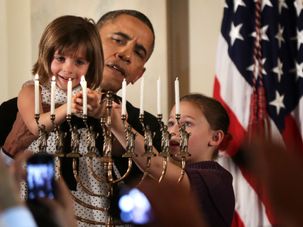 Obama will host his final Hanukkah party on December 14. Donald Trump will likely maintain the tradition, but with a whole new list of Jewish inviteees. 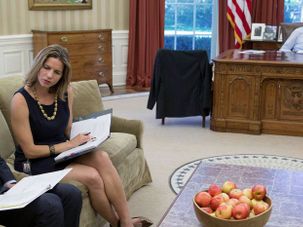 Matt Nosanchuk is President Obama’s liaison to the Jewish community. It was a tough job during the contentious Iran nuclear debacle — but it’s even worse now that the White House Hanukkah party is looming.

The White House is set to name Matt Nosanchuk, a lawyer who has been prominent in advancing the Obama administration’s gay rights policies, as its new full-time Jewish liaison.