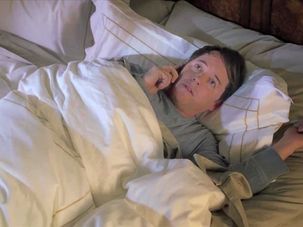 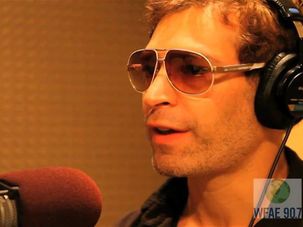 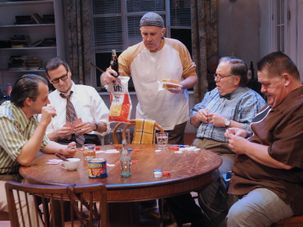 Something Odd About 'The Odd Couple'

WatchMojo speaks with Hasidic Jewish reggae musician Matisyahu about his improvisational style, beatboxing and what the band Phish meant to him.