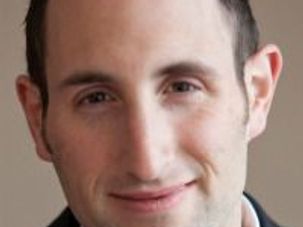 Jewish women’s head covering is once again in the news, a heated topic among rabbinic men who are obviously not afraid of a little invective when it comes to women’s bodies.

When Rabbi Avi Weiss announced in May that he is opening a center for the training of female Orthodox clergy, it was heralded by many as a watershed moment.