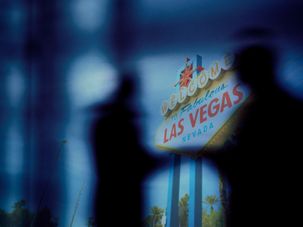 “The internet and social media have done is they have allowed these classic, discredited theories to gain a much larger audience.” 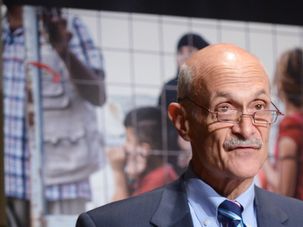 WASHINGTON (JTA) — Michael Chertoff, a homeland security secretary under President George W. Bush, endorsed Hillary Clinton for president. The endorsement of the Democratic nominee, appearing in an interview Monday with Bloomberg News, is notable because while other Republicans, including many who have not been in government for decades, have endorsed Clinton, Chertoff was a…