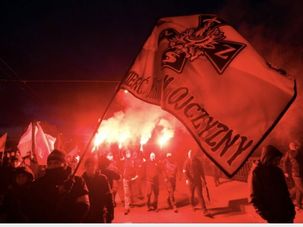 “It’s as if the Ku Klux Klan were marching in the tens of thousands through Washington, D.C.” 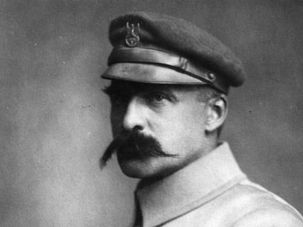 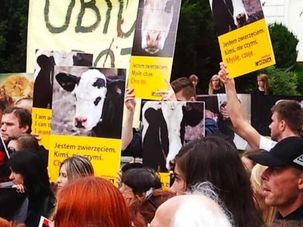 A few weeks before Poland’s parliament voted last month on whether to overturn a ban on ritual slaughter, Rabbi Menachem Margolin was scheduled to meet the Polish president in an effort to find a solution to the problem.

This is not your typical childhood romance. Ola and Pawel, both 33, met when they were 12 years old and were deeply entrenched in Poland’s neo-Nazi scene when they married six years later. Then Ola made a shocking discovery: She and Pawel had Jewish roots.