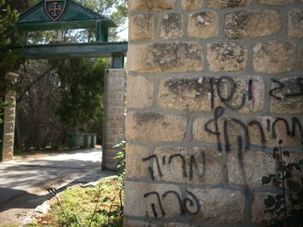 A Catholic monastery near Beit Shemesh was vandalized with anti-American and anti-Christian epithets. 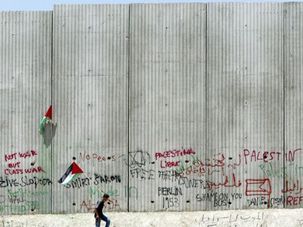 A Catholic monastery and convent in a secluded valley outside Bethlehem lost a seven-year legal battle against the building of Israel’s separation wall on its land on Friday, according to its lawyers. 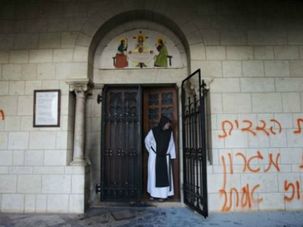 In his yearly Christmas greeting, Israeli Prime Minister Benjamin Netanyahu said he would not tolerate attacks on places of Christian worship. 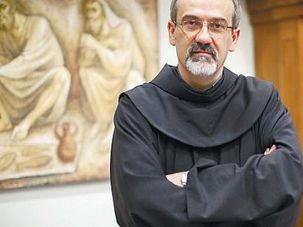 The “price tag” vandalism this week of the monastery at Latrun, in which the culprits sprayed the building’s facade with the words “Jesus is a monkey” and set the front door alight, prompted a fierce statement of condemnation signed by Catholic church leaders here.