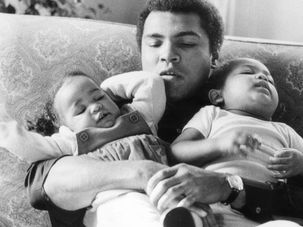 Ali had a complex and evolving relationship with Judaism, up to and including his grandson’s Bar Mitzvah. 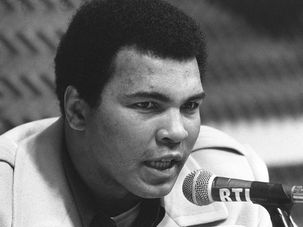 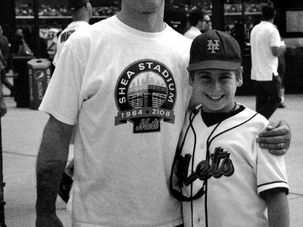 My Father Was the Greatest Champ of All Time

Mark Singer always associated his father with Muhammad Ali. So, when Ali lost his first match, the author took it personally. At the passing of Ali, he laments the loss of both men — and their stories. 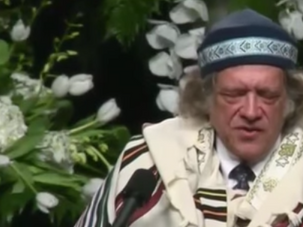 Cassius Clay won gold at the 1960 Rome Olympics when he was 18 years old. Speaking to the media in the Italian capital, he talked up his love of country. Then, he returned to his native Louisville, Kentucky, and instead of a hero’s welcome, the boxer encountered segregation and derision, an experience that would help… 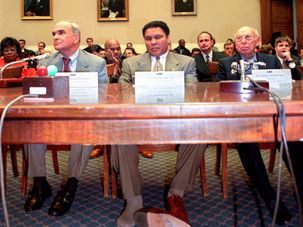 Muhammad Ali, who died on June 3 at the age of 74, helped his physician Dr. Abraham Lieberman found an institute dedicated to Parkinson’s. Britta Lokting recalls the relationship between boxer and doctor. 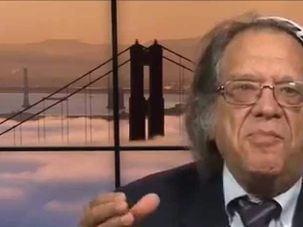 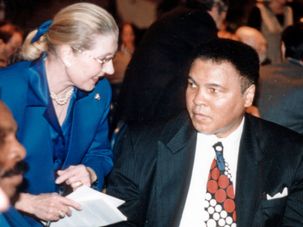 Muhammad Ali — assisted by his wife Lonnie — mounted the stage at the November 9th 2006 Cold Spring Harbor Laboratory Inaugural Double Helix Medal Dinner at New York’s Mandarin Oriental and delivered a heartfelt plea for the support for research to help “rid the world of Parkinson’s disease!” Then Emcee co-host of NBC’s “Today Show” Meredith Viera presented the former world heavyweight champion—“the most recognized person in the world” —with the first ever Double Helix Medal for Humanitarianism. It was the last time I got to chat with Ali —whom I first met in the 1960’s—and who died on June 3 at age 74. 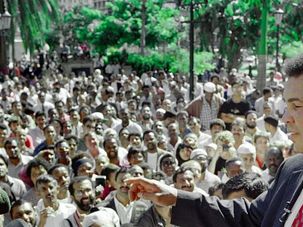 Boxing legend Muhammad Ali, who died Friday at 74, railed against Jewish promoters and slammed Zionist control of the world, but he also attended his grandson’s bar mitzvah and appealed to Muslim extremists to release Jewish journalist Daniel Pearl. Ali’s grandson became a bar mitzvah at a Philadelphia synagogue in 2012. Jacob Wertheimer, the son…

LOS ANGLES (JTA) —  When Wall Street Journal reporter Daniel Pearl was kidnapped by Islamic extremists in January 2002, the most famous American Muslim of the day, Muhammad Ali, pleaded publicly for his release and life. “I appeal to you to show Daniel Pearl compassion and kindness,” Ali implored Pearl’s abductors, who would behead the… 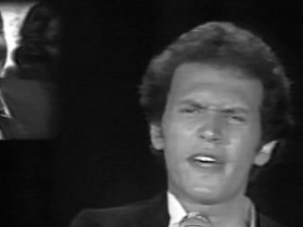 Billy Crystal, the Jewish comedian and longtime friend of Muhammad Ali, will deliver a eulogy at the boxing legend’s funeral next Friday.