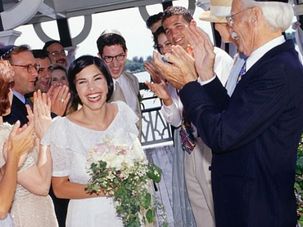 Like other Americans, young Jews are marrying and having children later, and choosing partners from outside their religion and race. These choices have a serious price. 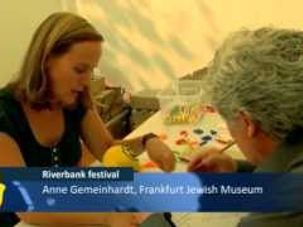 Frankfurt marks the end of the summer with a huge festival, they call it the Riverbank Museum Festival. There are 24 different museums along the river here, and one of these museums is the Jewish Museum. And what the Jewish Museum is offering today as part of the festival is an event, actually a workshop — Hebrew in 10 minutes. During this three day festival which attracts about three million visitors, one of the main things that comes out is the nature of Frankfurt. Frankfurt has a population of 700000 people, 35 per cent of them, 250000, are people who have come from different countries to live here. Frankfurt is truly a multicultural city perhaps the most multicultural city in Germany, it’s the only city in the country that has a Multicultural Department at city hall. Wilson Ruiz, Jewish News One, Germany. 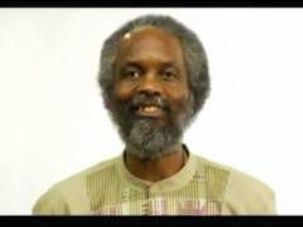 Voices of Tolerance in Israel

www.israel.org Israeli Jews, Muslims, Christians and a Darfur refugee refute claims of racism in Israel, demonstrating the tolerance that characterizes the multicultural Israeli society. Fixed soundtrack clip was uploaded to this channel in the past - this version includes an improved soundtrack for it. Visit the MFA’s Social Media Channels Facebook - www.facebook.com www.facebook.com Twitter - www.twitter.com www.twitter.com Please credit the MFA for any use of this video. 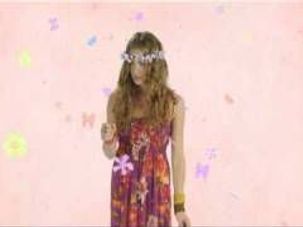