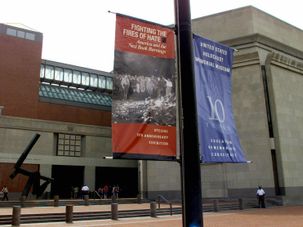 How can museums continue to engage audiences while their physical buildings have shuttered in the interests of public health? 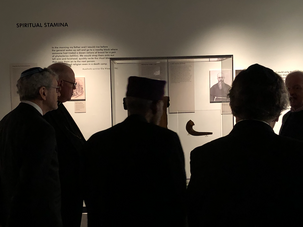 Dolan, between the start and end of the tour, went from ebullient to being at a loss for words. 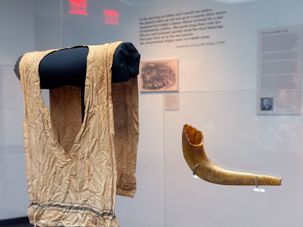 “I’m going to die on this march. If you live, take this shofar. Tell them we blew the shofar at Auschwitz.” 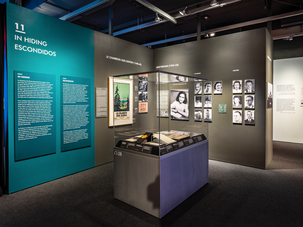 The objects include a child’s gramophone Frank’s parents gave their downstairs neighbors to celebrate Frank’s birth.

Eichmann’s trial was a watershed moment for the popular understanding of the Holocaust. 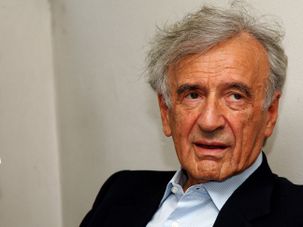 “Enter this place, passerby,” Michael Glickman said on January 29, “and meet those who survived the nightmare. Meet them, and learn from them.” 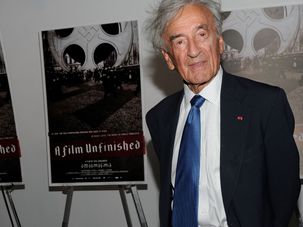 “If in my lifetime I was to write only one book, this would be the one,” Elie Wiesel wrote in a preface to his wife Marion’s 2012 translation of his Holocaust memoir “Night. 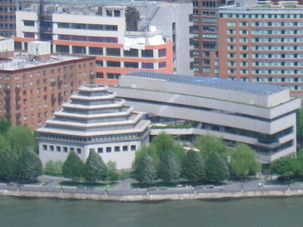 (JTA) — Michael Glickman, who led the Center for Jewish History in New York for nearly a decade, has been named president and CEO of the Museum of Jewish Heritage-A Living Memorial to the Holocaust. Glickman, who currently serves as chief of strategic partnerships and university advancement at Long Island University, will take up his new… 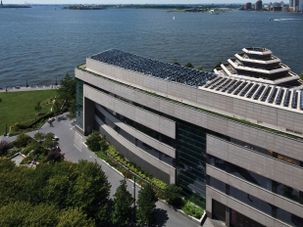 The Museum of Jewish Heritage in Lower Manhattan boasts incredible views and an intriguing dual focus on Jewish history and the Holocaust. But it has been struggling of late. Britta Lokting tries to figure out why. 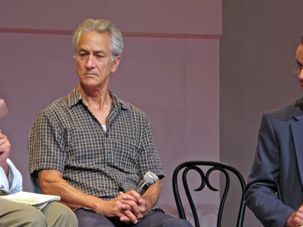