In some Jew-on-Jew legal action, a male employee who was fired has sued his former employer, the Jewish women’s organization Na’amat, on grounds of religious discrimination. 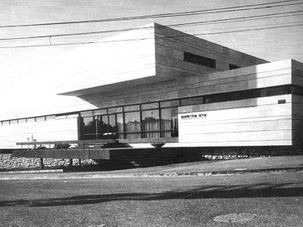 The Masculinization of All Things Religious

Eleven women’s groups got together last week to challenge gender discrimination that is written into Israeli law. As it stands, the Law for Appointing Judges bans women from applying for the position of Executive Director of the Rabbinical Court. Although such a law would have no doubt have been thrown out long ago from the American legal system, in Israel Version 2010, getting this law revoked is harder, it seems, than bringing the mountain to Moses, so to speak.