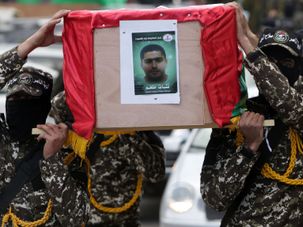 The Arab-Israeli man who police ssy shot and killed three in Tel Aviv was buried in his northern Israel hometown. 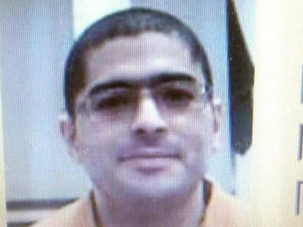 Israel will not release the body of Tel Aviv shooter Nashat Melhem until the family agrees with police requirements that the funeral does not turn into a rally in support of terrorism. 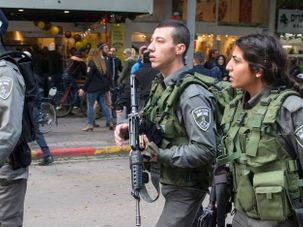 Israeli leaders praised the county’s security services for their work in tracking down the gunman who allegedly killed three Israelis more than a week ago in Tel Aviv.