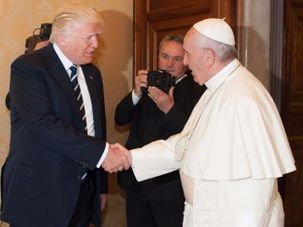 Can Donald Trump Learn Anything At Age 70?

Following Trump’s trip to Israel and his meeting with Pope Francis, will the president have gained some inkling of the complexity of the world? 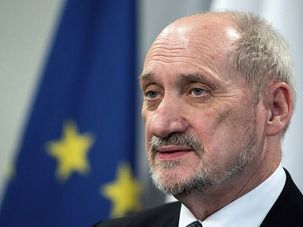 Israel Detente With Turkey Could Bring Closer Ties to NATO

Israel’s efforts to reconcile with NATO member Turkey will help enhance Israeli intelligence sharing and other security cooperation with the alliance, a NATO diplomat said on Tuesday. 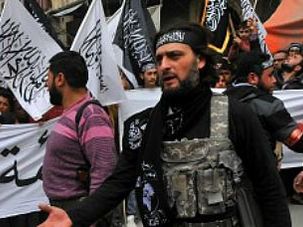 The White House has acknowledged the Syrian regime’s use of chemical weapons. J.J. Goldberg explains the question is no longer whether we get involved in the civil war, but how.

Turkey has given approval for Israel to participate in non-military NATO activities in 2013, withdrawing an earlier objection driven by an ongoing dispute between the former regional allies, a Turkish official said on Monday.

Israel’s Deputy Prime Minister Dan Meridor said on Thursday a deadly Syrian mortar strike on a Turkish town had to be considered an attack on a member of the NATO alliance. 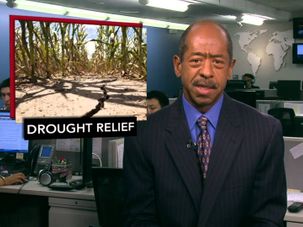 In other news Wednesday, a bomb exploded on a bus transporting Israeli youth in a resort town in Bulgaria, killing at least six people. In Northern Afghanistan, the Taliban claimed responsibility for a bomb that damaged 22 NATO supply trucks.