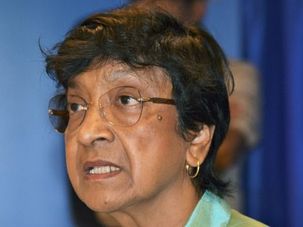 The United Nations’ top human rights official said on Friday she had serious doubts that Israeli’s military operation against Gaza complied with international law that bans the targeting of civilians and their homes. 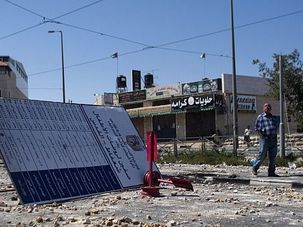 The U.N. human rights chief condemned both Palestinians and Israelis for a flare up of violence across the Israel-Gaza border following the deaths of three abducted Jewish teens.

The building of Israeli settlements and attacks by settlers on Palestinians are a major source of much abuse of rights in the occupied territories, the United Nations’ top human rights official said on Monday.