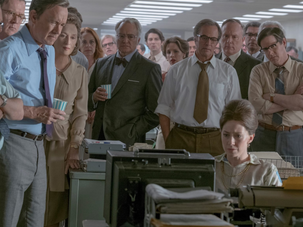 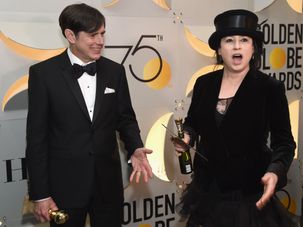 Ziad Doueiri’s “The Insult,” which follows a Palestinian refugee living in Beirut, has been shortlisted for the Best Foreign Language Film Oscar. 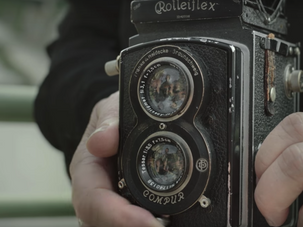 Are you a Jewish New Yorker? If so, the likelihood that you will find yourself at the Film Society of Lincoln Center over the next two weeks is high. 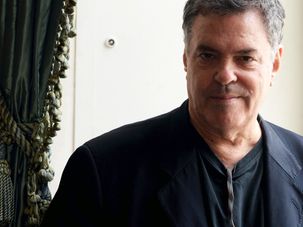 The lineup for the 27th Annual New York Jewish Film Festival will highlight a diversity of voices and films. 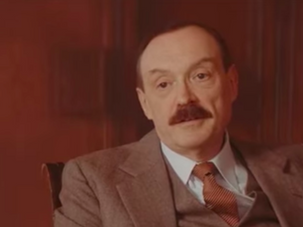 Are this year’s Oscar contenders letting you down? The New York Jewish Film Festival begins its 26th year on Wednesday, and as always, its slate of films is diverse enough to please the most demanding cinephiles. Here are five flicks worth braving the cold to see at the Film Society of Lincoln Center during the… 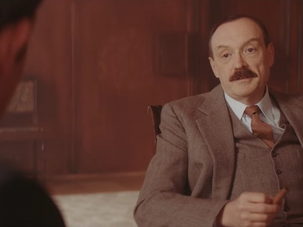 6 Films To Watch At The New York Jewish Film Festival

The New York Jewish Film Festival begins on January 11th; here are six films that we are particularly excited to see. 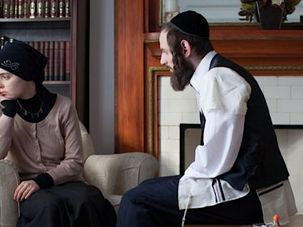 An Outsider Among Montreal's Hasidim 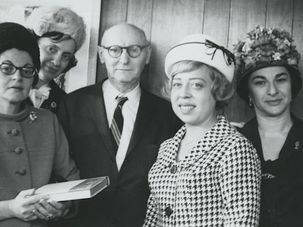 Isaac Bashevis Singer and His 'Harem'

After firing Saul Bellow, Isaac Bashevis Singer hired a group of young women to help translate his work into English. A new documentary tells their story. 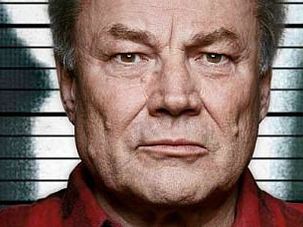 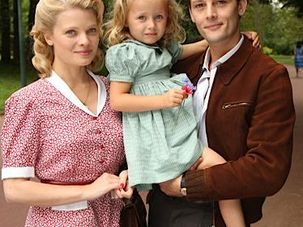 Adult children discovering their parents’ romantic past is hardly new thematic territory. But in Diane Kurys’s ‘For a Woman’ snooping around has historical weight.