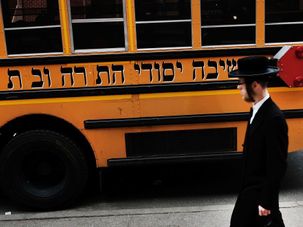 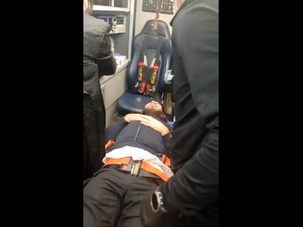 Stringer took a dig at the mayor during his announcement, imploring voters to “bring leadership back to City Hall and build a city for everyone.” 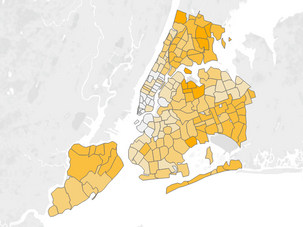 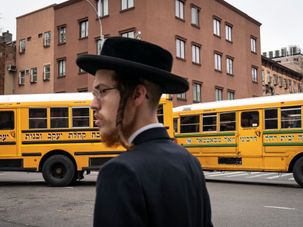 City Hall staff said that when the city did issue a report, “it will be gentle and will cite progress (assuming progress continues.)” 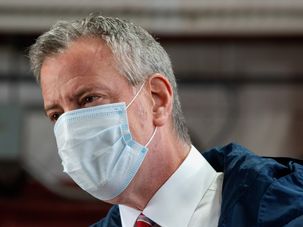 “We can’t let this become a tale of two parks.” 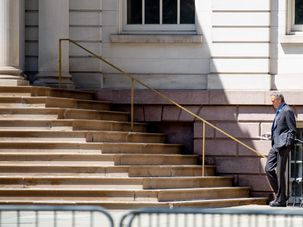 What a difference a pandemic makes — but de Blasio’s relationships with religious Jewish communities will be intact in the long term. 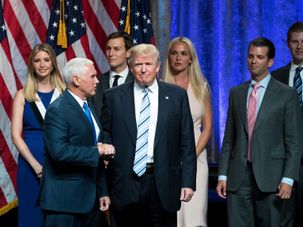 An anonymous source is saying that Jon Kushner, cousin to Trump’s son-in-law Jared Kushner, is planning to run for mayor of New York in 2018.

Mayoral candidate Joe Lhota seemed to have a woman problem on his hands at a campaign stop in Borough Park, Brooklyn, where he made multiple faux pas involving women in the Orthodox neighborhood.