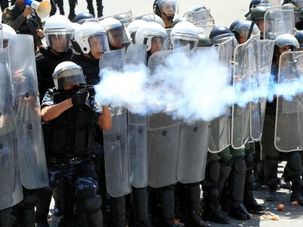 Egyptian Bedouin smugglers are reportedly killing African migrants who are attempting to infiltrate into Israel for their organs. More precisely, the Bedouins are drugging migrants who cannot pay their high smuggling fees, opening them up, harvesting their organs, and then leaving them to die in the Sinai.

As all eyes are on the political differences between Israelis and Palestinians, unnoticed by the international media there has been a remarkable civilian-to-civilian act of kindness that transcended the boundaries of the conflict.