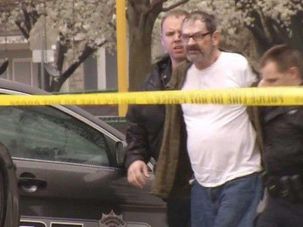 Thousands of people in a Kansas City suburb took part in a march to mark the first anniversary of deadly shootings outside of two Jewish institutions. 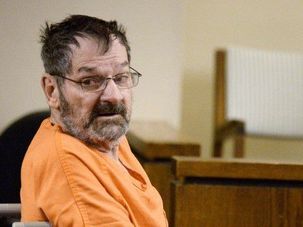 Frazier Glenn Miller has pleaded not guilty to charges that he murdered three people outside two Kansas City-area Jewish institutions. 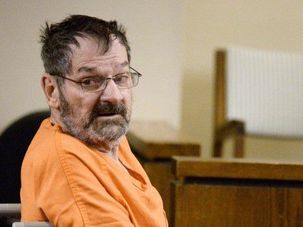 A Kansas police officer testified on Monday about finding a young boy and his grandfather shot in the head outside a Jewish community center, the first witness of many planned for a hearing in the case of a white supremacist charged with killing three people in a Kansas City suburb last April. 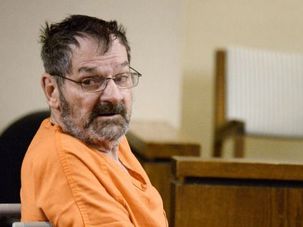 A Kansas judge on Thursday found that a white supremacist accused in the murder of three people at Jewish facilities is competent to stand trial, after reviewing a psychological report requested by his defense lawyers.

The Eagle Scout troop of the teen shot to death last year at a suburban Kansas City JCC completed his project to collect food for needy mothers and children. 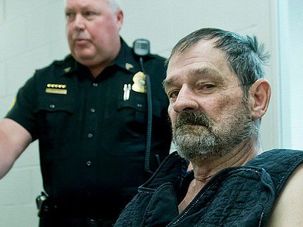 The white supremacist suspect in the shootings of three people at two Jewish institutions in suburban Kansas City said he wanted to “be sure I killed some Jews before I died.” 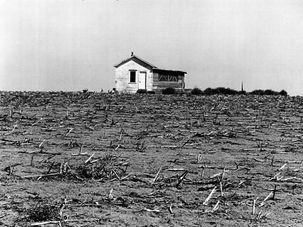 8 Things About Jews In Kansas

8 Facts You Might Not Know About Jews In Kansas 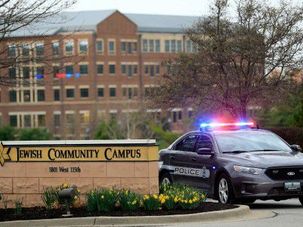 A man who came under fire during the deadly assault on a suburban Kansas City JCC joined a lawsuit against a state law that makes it a felony for federal officials to enforce certain gun laws. 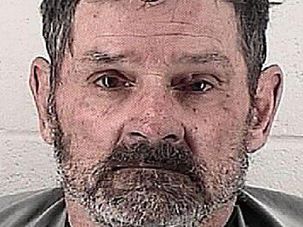 Overland Park Rampage Killer Ranted to Rabbi About 'You Jews'

The notorious white supremacist charged with carrying out the shooting rampage near Kansas City reportedly ranted to a rabbi about “getting rid of every Jew.”