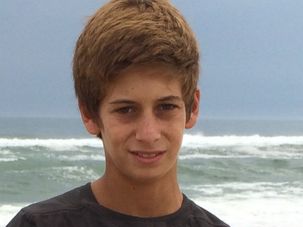 Recently released photos of the battery switch of a Florida ship that capsized, suggest foul play could have been involved in the disappearance of two teens last summer, a lawyer for one of the boys’ family said.

The search for two 14-year-old boys from South Florida who disappeared while on a fishing trip in the Atlantic Ocean entered a seventh day on Thursday amid questions about whether the U.S. Coast Guard would soon consider ending the operation.

The search for two 14-year-old boys from South Florida who disappeared in the Atlantic Ocean on a fishing trip last week has been extended as far north as Savannah, Georgia, authorities said Tuesday.

The search for two missing 14-year-old boys from South Florida whose empty boat was found adrift in the Atlantic Ocean has been extended north beyond Jacksonville to encompass an area the size of Maine, the U.S. Coast Guard said on Monday.