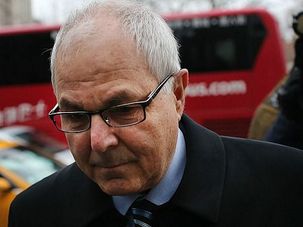 Bernie Madoff’s brother Peter Madoff is headed to prison for his role in the notorious billion-dollar Ponzi scam. But not before reportedly attending his granddaughter’s super-luxe bat mitzvah. 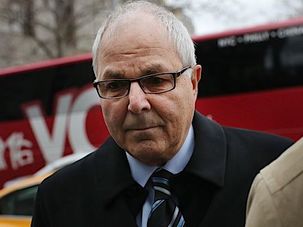 Peter Madoff will serve 10 years in prison for his role in his older brother’s multibillion-dollar Ponzi scheme, a U.S. judge said on Thursday. 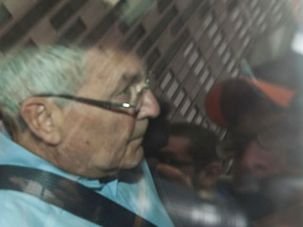 Peter Madoff, the younger brother of jailed Ponzi scheme operator Bernard Madoff, has been taken into custody by the FBI.