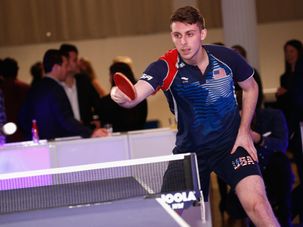 Michael Landers, a former national table tennis champion is set to appear in his New York Philharmonic debut on February 20. 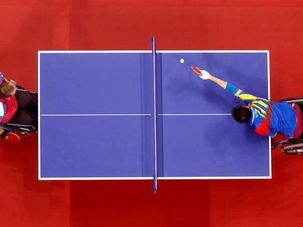