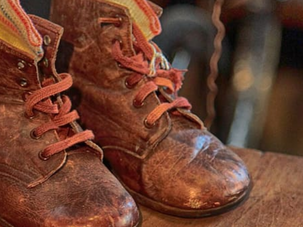 My father, the shoemaker

It was a miracle my father wasn’t beaten up by his peasant customers, since after any heavy rain, the boots could fall apart. 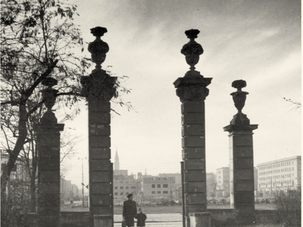 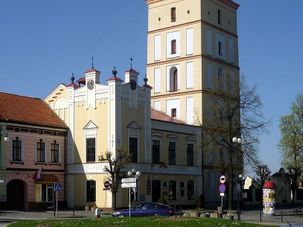 Leżajsk, located about 120 miles south of Warsaw, was 90% Jewish before the Holocaust. 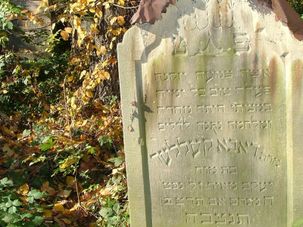 Removing the spray-paint will not be easy, the cemetery keeper said, and scraping the paint will leave traces. 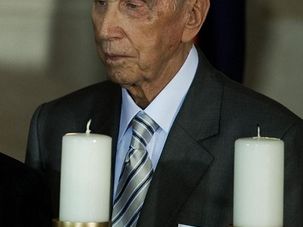 When Nazis caught Jozef Walaszczyk and his future Jewish wife in a hotel room, he hatched an ingenious plan. 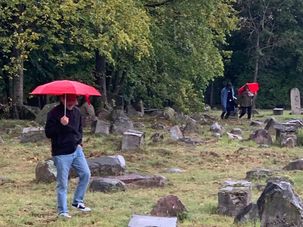 I went to Poland to research my family’s history. I found a new generation to tell it to.

I am an adjunct professor at New York University writing a book about the intergenerational transmission of trauma.

It’s not the first time that Jacek Miedlar, an activist in Poland’s nationalist movement, has had trouble with the law. 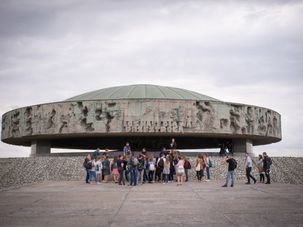 “I’ve been made a scapegoat for all progressive causes that the far-right despise, and feel personally threatened,” the curator said of the lawsuit. 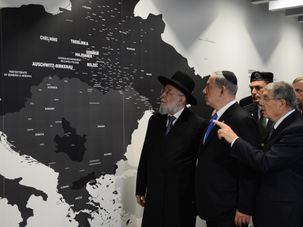 A spokeswoman for Netflix said the change will “not leave any room for misunderstanding.”