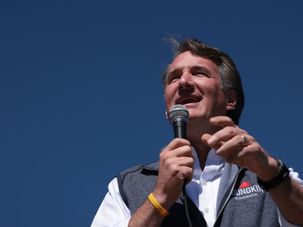 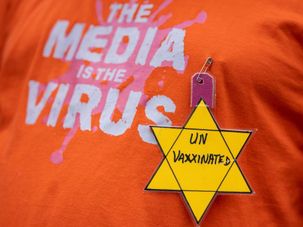 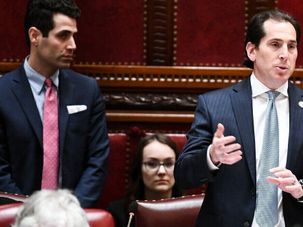 Kaminsky, a Democrat from NY, describes himself as a leader in combating antisemitism, advancing the U.S.-Israel relationship and fighting corruption. 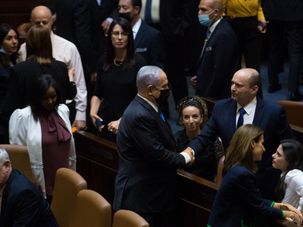 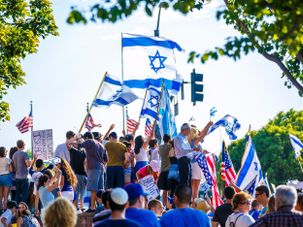 What if we on this side of the globe just … stopped? 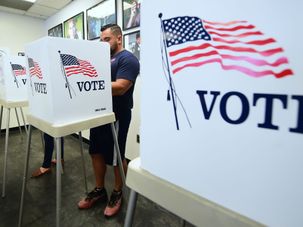 As more Jewish voters move away from the Democratic Party, there may be more room for moderate GOP candidates to gain support. 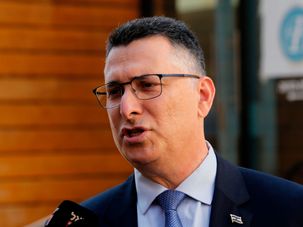 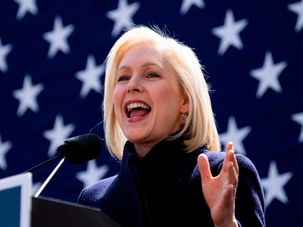 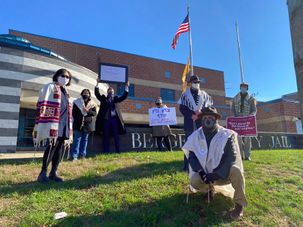 The detainees wish to await the results of their deportation cases at home rather than in jail, where they are at high risk of contracting COVID.