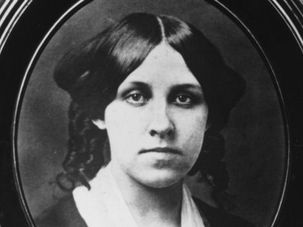 Louisa May Alcott, author of ‘Little Women,’ had dark features that some attributed to her Jewish ancestry.

Portugal Approves Memorial Day For The Victims Of The Inquisition

“This is an extremely important step … one that clearly demonstrates the Portuguese authorities’ intention to look critically at its past.” 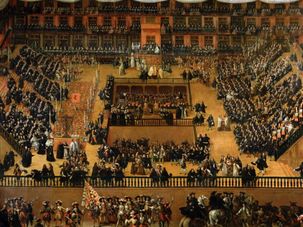 We don’t know exactly how many Jews were forced out of Spain by Ferdinand in 1492, but conservative estimates put the number somewhere around 130,000. 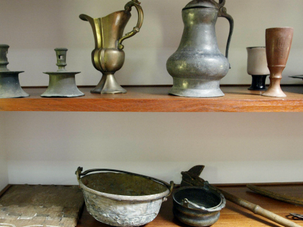 Nearly 1,800 descendants of Sephardic Jews acquired the Portuguese nationality in 2017 under a law enacted two years earlier, with another 12,000 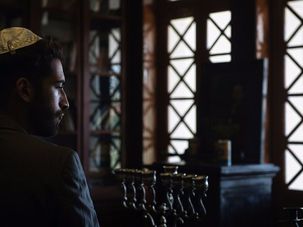 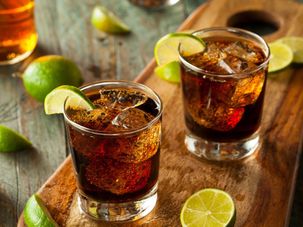 The Secret Jewish History Of Rum 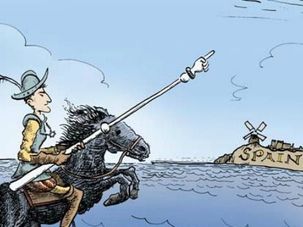 — Spanish authorities dispensed with language and culture tests for elderly applicants for citizenship under the country’s law of return for Sephardi Jews. The Spanish justice ministry decided to offer the dispensation from tests on the Spanish language and heritage, which used to be necessary for all applicants for citizenship under the 2013 law,…

(JTA) — One of Portugal’s Jewish communities said it was observing an increase in requests for naturalization by British Jews following the United Kingdom’s vote to leave the European Union. About 300 British Jews who are descendants of Portuguese Sephardic Jews requested Portuguese nationality from the Porto Jewish Community, compared to five before the June… 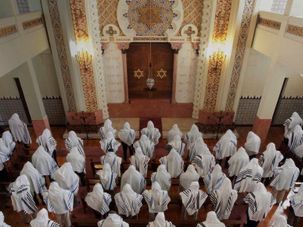 Five years ago, this city’s tiny Jewish community was so strapped for cash it couldn’t afford to fix the deep cracks in its synagogue’s moldy ceiling.