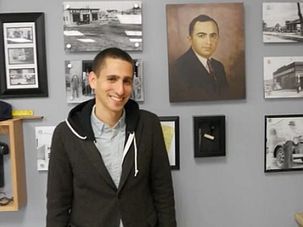 Everyone in the Fort Kent, Maine, Facebook group is talking about my great-grandfather, ‘Potato King’ Jake Etscovitz. And I’ve been lurking all day. 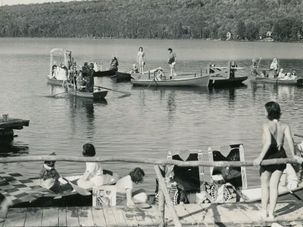 There’s nearly 14,000 members of the tribe up there and the oldest Jewish camp in the nation. Two-thirds of its bucolic resorts refused to take Jews in the ’50s. 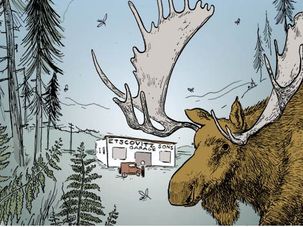 Josh Nathan-Kazis journeyed to a tiny Maine town in search of his roots. He found Jake Etscovitz, who dressed for Fifth Ave on potato wealth!