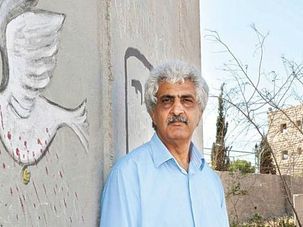 The state has reversed its previous decision to confiscate the Cliff Hotel in East Jerusalem from its owners, the State Prosecutor’s Office informed the Supreme Court on Wednesday.

Jews who owned property in what would become East Germany have a last chance to receive compensation for it.

Polish leaders repeatedly have reneged on promises to enact a restitution law to compensate for the billions of dollars in property stolen from Jews and non-Jews during and after the Holocaust.

Lithuania’s outgoing chancellor agreed in principle to a lump sum transfer $47 million to the country’s Jewish community as compensation for lost Holocaust-era property.