Risa Heller had repped Kushner Cos. for the past year and a half, and advised Jared Kushner and Ivanka Trump during the presidential transition. 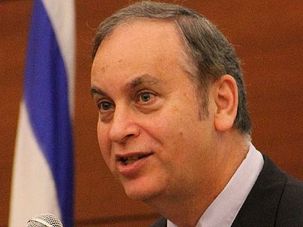 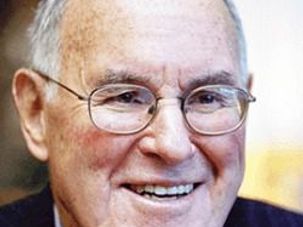 Daniel J. Edelman, founder of the huge public relations that bears his name, has died. He was 92.