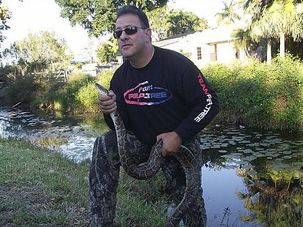 Dave Leibman isn’t your typical south Florida Jew. The self-proclaimed ‘redneck’ is an avid python-hunter and bagged four of the giant Burmese snakes in a just completed Everglades hunt. 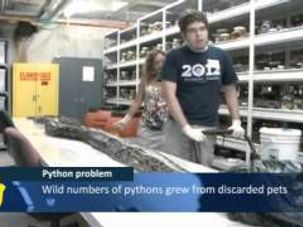