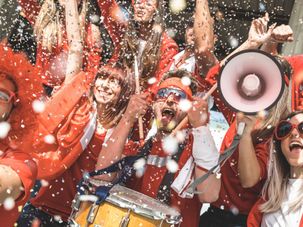 One rabbi has taken it upon himself to bring kosher to 2022’s world cup. 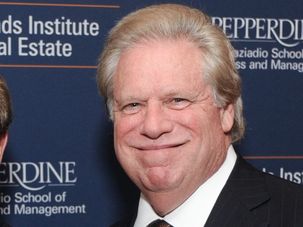 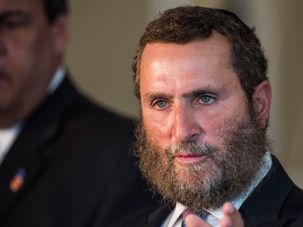 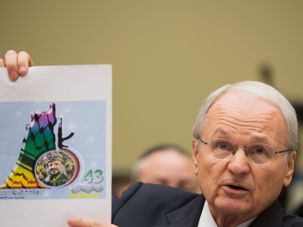 The fallout from the Qatar Cash scandal should be a warning to Zionist leaders and pro-Israel activists not to get close to questionable governments. 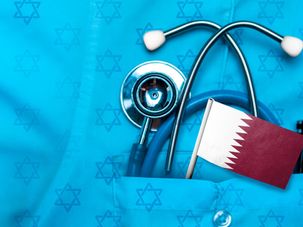 Member of the Qatari delegation: “He just threw it out there” as a cost of “doing business.” 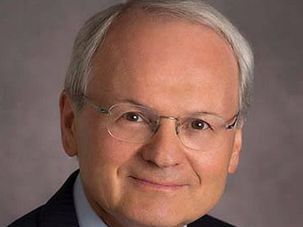 The un-aired four-part series was based on the work of an Al Jazeera undercover reporter who was sent to Washington in 2016. 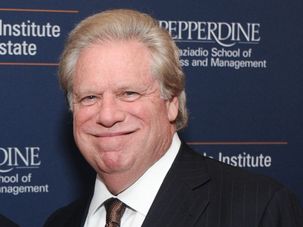 The emails revealed Broidy’s relationship with an advisor to the U.A.E. royal family, who is cooperating with the Mueller inquiry.