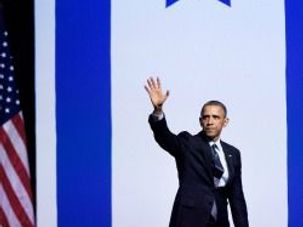 Why Obama's Speech Was Historic

Barack Obama just delivered what Gal Beckerman’s gut says was a historic speech. His language hit all the right chords — while challenging Israelis to reach out to the Palestinians. 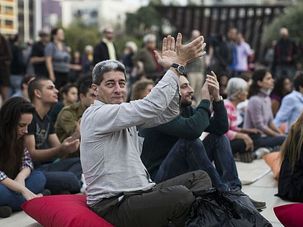 President Obama appealed directly to the Israeli people to put themselves in the shoes of stateless Palestinians and recognise that the expanding occupation blocks peace. 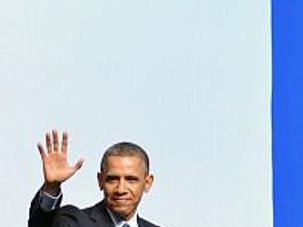 Barack's a Hit With Israeli Audience

Barack Obama had young Israelis eating out of his hand, during his speech in Jerusalem, ticking all the boxes that the audience hoped, and throwing in a few good laughs. 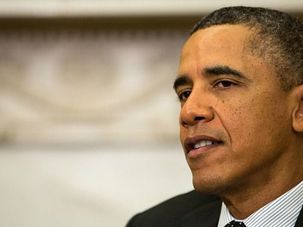 President Obama may see his upcoming visit as a chance to win over the Israeli public. But if he also makes a push for peace, any honeymoon could be short-lived. 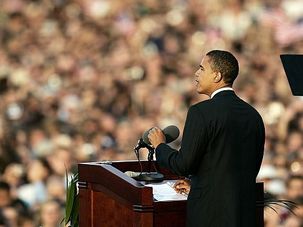 Why Barack Obama Must Go to Rabin Square

If Barack Obama is serious about Mideast peace, he should speak to directly to the public. There’s no better way than a mass rally in Tel Aviv’s Rabin Square. 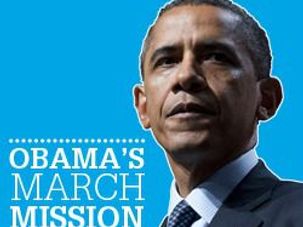 One of Barack Obama’s hopes for his Israel visit is to address the Israeli public. Some commentators, such as Yoram Meital interviewed for a Forward article, have expressed the view that this lies at the crux of his trip, with him hoping to talk to Israelis about Iran over their Prime Minister’s head.

While Benjamin Netanyahu was delivering a fiery speech to Congress, another Israeli challenged the U.S. by just standing there — and succeeded spectacularly.

In a whirlwind affair, 30 year-old Israeli grandmaster Alik Gershon broke a world record Thursday when he played 523 people simultaneously. The display took place in Rabin Square in Tel-Aviv and lasted over 19 hours. 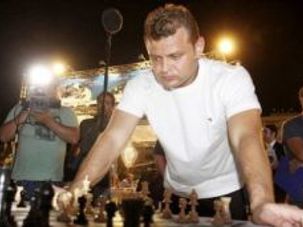