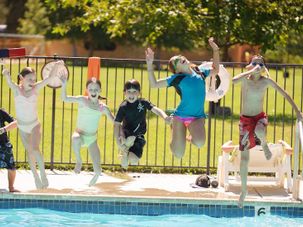 The organization that oversees a popular Jewish summer camp near Los Angeles denied reports that it knowingly may have exposed tens of thousands of its campers to radioactive waste and toxic chemicals — calling reports to that effect “deeply flawed and entirely misleading.” 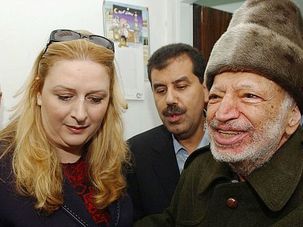 Tucker Hiatt, visiting scholar in the Stanford chemistry department, discusses the possible connection between cell phone usage and cancer. Citing Robert N. Proctor, author of the Golden Holocaust: Origins of the Cigarette Catastrophe and the Case for Abolition, the tobacco industry has made it harder to confirm the threat of “lesser hazards”.