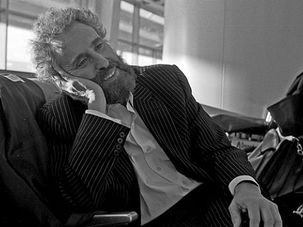 Stanley Cohen grew up Orthodox in the New York suburbs. How did the firebrand lawyer end up befriending Hamas leaders and defending Osama bin Laden’s son-in-law? 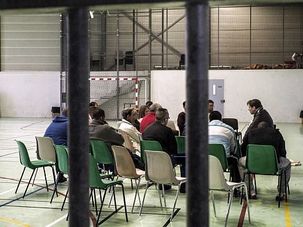 In France, the path to radical Islam often begins with a young man thrown into an overcrowded, violent jail. It ends with a hardened convert ready for jihad.