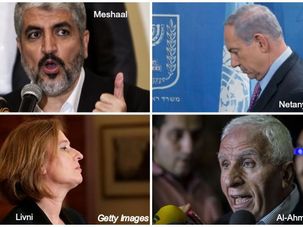 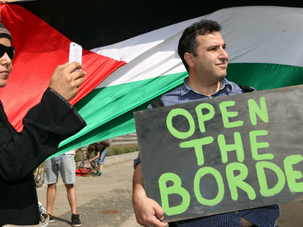 The European Union on Friday said it was willing to reactivate an EU mission on the Egypt-Gaza border to help stabilize the Palestinian enclave after weeks of war.

There are conflicting reports out of Cairo about talks for a Gaza truce deal. J.J. Goldberg says Hamas has softened some demands and Tzipi Livni is getting involved for Israel. 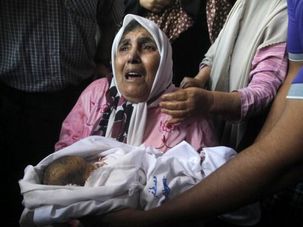 A 3-week-old Gaza boy who survived a missile strike which killed nine family members —  including his identical twin — in Gaza, seems to be on the mend in the hospital. 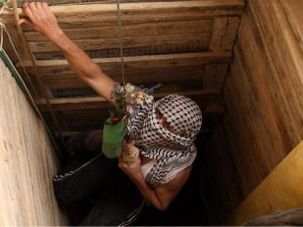