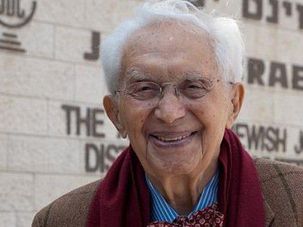 One of Moscow’s largest Jewish community centers, the Nikitskaya, was renamed in honor of the late Jewish leader Ralph Goldman. 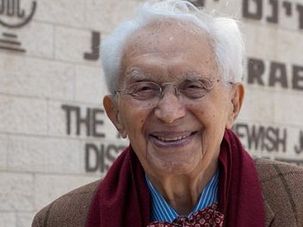 Armed with a razor-sharp mind and a disarming smile, Ralph Goldman, who died at 100, glided effortlessly through the Jewish mega-dramas of the 20th century. 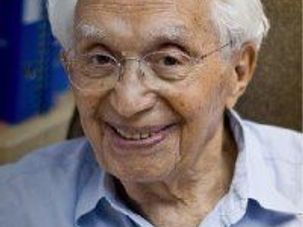