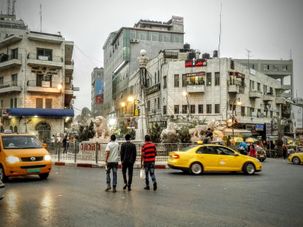 Is A Palestinian Bitcoin On The Way? 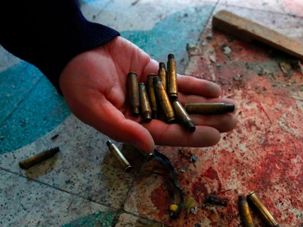 A Palestinian gunman fired at Israeli soldiers and military police during a raid in the occupied West Bank on Monday and the Israeli forces shot and killed the attacker in response, the army and police said in a statement. 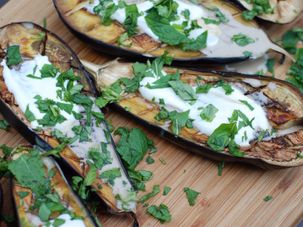 While a peace deal will not have creamy eggplant as its foundation, perhaps one day we’ll be able to sit around one table to celebrate all that we share rather than spending the day on a bus to talk about all that separates us. 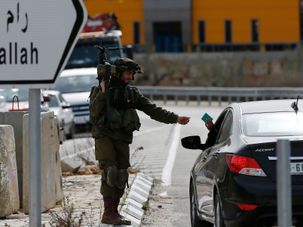 Israel’s military has imposed a partial closure on Ramallah, the West Bank city that is the seat of government for the Palestinian Authority. 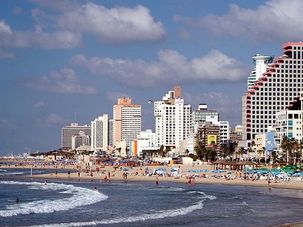 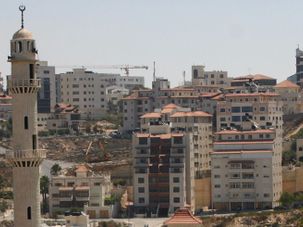 Palestinian officials said on Sunday they had arrested a member of their peace negotiating department for spying for Israel, a development likely to deepen distrust between the sides at a time of deadlocked diplomacy and simmering street violence. 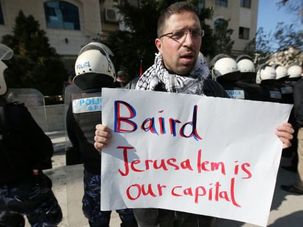 Palestinian protesters threw shoes and eggs at Canadian Foreign Minister John Baird in Ramallah after he met with his Palestinian counterpart. 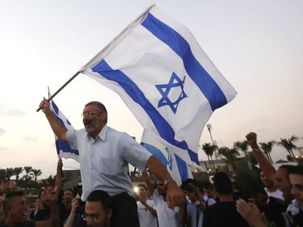 Naomi Zeveloff arrived in Jerusalem to find a city bristling with flag-waving. In Ramallah, she found the same heightened nationalism — but a completely different take on the war. 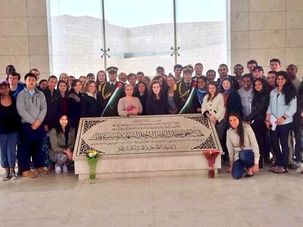 When Harvard students snapped a photo at Arafat’s grave, they incurred the wrath of the right wing. Elisheva Goldberg says their only crime was thinking critically. 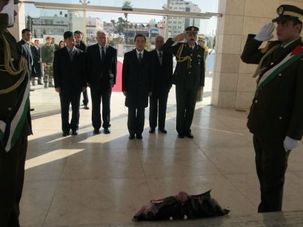 Palestinian president Mahmoud Abbas’s elite guard unit surrounded parliament in the West Bank city of Ramallah on Wednesday to protect a legislator from being attacked by another senior official, witnesses said.