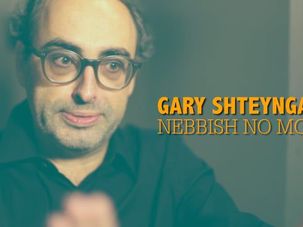 It’s the year of the Russian Jewish novelist. And Gary Shteyngart remains the shlubby king of the genre, earning him a spot on the Forward 50, our much-anticipated annual list. 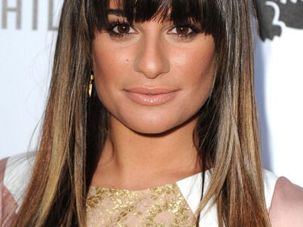 Lea Michele is Writing a Book

Like her fake persona, Jewish singer/actress Lea Michele has attended many many auditions, and plans to share those experiences in a new book.