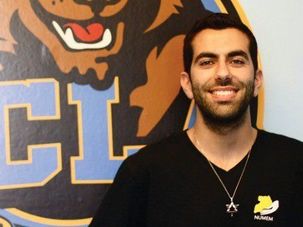 Why Did UCLA Hillel Funnel Cash From Pro-Israel Donor to Student Candidate?

A wealthy pro-Israel donor used a Hillel chapter to funnel cash to a candidate for California student government. Why did the campus group allow itself to be used like that? 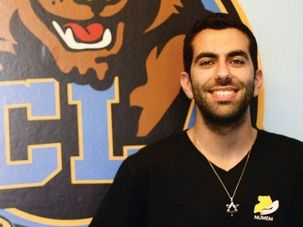 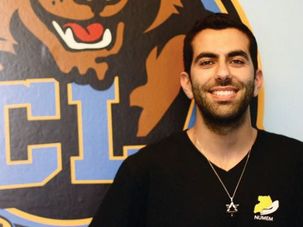 A Jewish UCLA student active in pro-Israel advocacy is expected to be named to the University of California regents board following his nomination by a special committee. 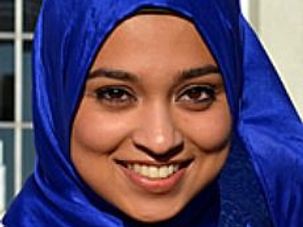