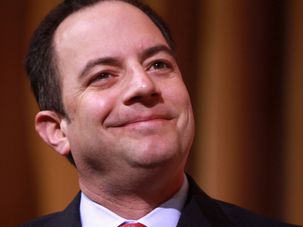 Donald Trump’s incoming chief of staff Reince Priebus refused on Sunday to dismiss the possibility of establishing a registry of Muslims visiting and immigrating to the United States. 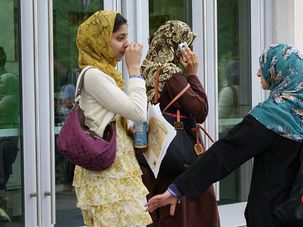 President-elect Donald Trump’s victory has worried numerous minority groups, but perhaps none more than American Muslims. In the run-up to his January inauguration, many have fretted that the United States’ new leader might try to force Muslims to register with the government for monitoring purposes. Why is that? Is it legal? What are Jews doing about it? Find out in this explainer.