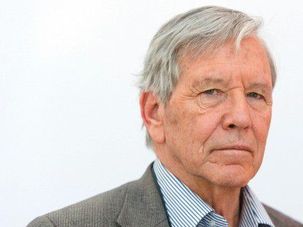 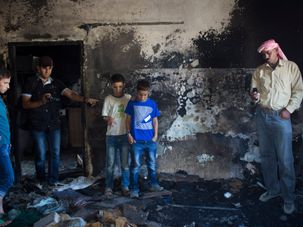 For more than two months, Israel has been battling a wave of deadly attacks by Palestinians targeting Israelis. At the same time, and in a reflection of the complications of the region, it is trying to rein in violent, far-right Jewish groups intent on sowing discord with Muslims and Christians.