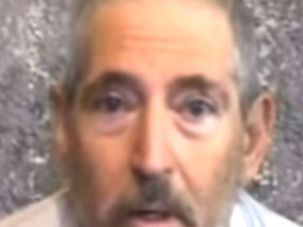 — The Trump administration said the return of a Jewish American man working as a spy who disappeared from Iran in 2007 remains a priority. Robert Levinson, 68, of Coral Springs, Florida, a private investigator and former agent for the Federal Bureau of Investigation who was also a part-time consultant for the Central Intelligence Agency, has been…

Driven to desperation by what he said have been the White House’s failures, Robert Levinson’s son traveled to Iran to seek information on his father’s whereabouts.

The Federal Bureau of Investigation hinted on Wednesday that authorities in Iran had recently been trying to help locate Robert Levinson, a retired FBI agent who disappeared exactly nine years ago after traveling to an Iranian resort island to meet a fugitive from U.S. justice.

Robert Levinson's Family Rallies For His Release from Iran

The family of Robert Levinson, a Jewish-American man who disappeared from Iran in 2007, held a rally, calling on the U.S. and Iran to work together to get him released.

The U.S. Senate unanimously approved a resolution urging Iran to fulfill its pledge to help find Robert Levinson, a Jewish American who went missing in Iran in 2007.

The FBI reportedly launched a Persian-language Facebook page in order to collect tips from Iranians on the disappearance of Robert Levinson. 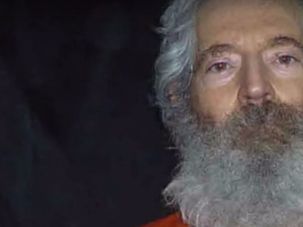 After five other Americans were freed in a prisoner swap with Iran, relatives of Robert Levinson faced the hard truth that he wouldn’t be coming home. Is he the last Jewish captive still held overseas — or did the ex-FBI agent die in captivity? 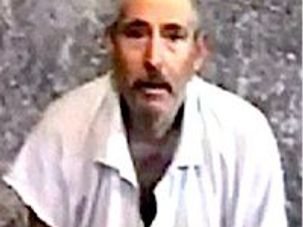 Secretary of State John Kerry marked the eighth year since the disappearance of an American Jewish man in Iran with a plea for his safe return.