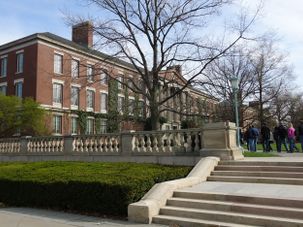 Anti-Semitic Fliers Found In Office On University Of Rochester Campus

“These messages are reprehensible and cowardly, and they are contrary to the University’s values,” a university spokesperson said. 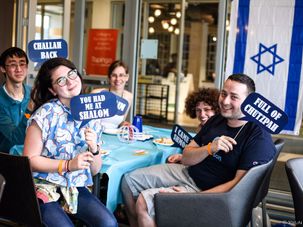 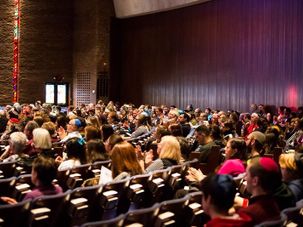 Length of typical Shabbat morning service? 2:30
Shabbat dress code: People dress respectfully. Men typically in jackets and ties, women in skirts or dresses.
Daily services? Yes, we have a daily minyan
Does your synagogue have its own building? If not, where do you meet for services? Yes, we have our own building
Is there an opportunity to socialize after services? Yes
Language of service: Services are mostly in Hebrew.
Is another language offered in the prayer book? English
Children’s programming: Yes, once a month.
Accessibility for people with disabilities: Yes
Are services streamed online? No
Are the rabbi’s sermons available online? No
Percentage of members in interfaith marriages? 5%
Will the rabbi officiate at an interfaith wedding? Will he/she attend one? No, the rabbi will not officiate nor attend.
Are there distinct roles for men and women in your synagogue? No, we are fully egalitarian. 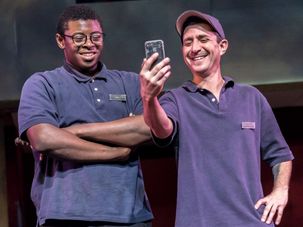 The Show Must Go On: How One JCC Made The Most Of A Bomb Threat

In their short-sleeved costumes, the actors stood in the crowded parking area, got right back into character, and completed the performance. 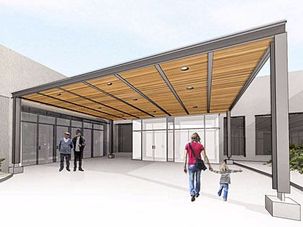 — The Jewish Community Center in Rochester, New York was evacuated early Tuesday morning due to a bomb threat. The evacuation of members and staff was ordered shortly before 6 a.m., the local ABC affiliate 13WHAM reported. Police reportedly were on the scene. The bomb threat comes less than a week after at least… 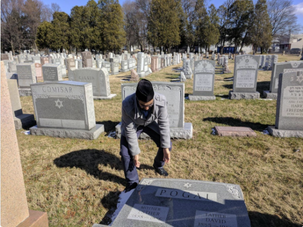 The rapidity with which Muslims in Rochester came to the city’s Jews is another sign of an emerging interfaith alliance. 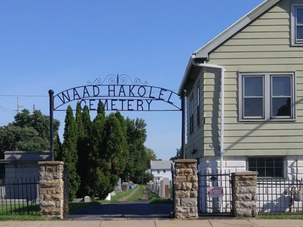 Meredith Dragon, head of the Jewish Federation of Greater Rochester, said police were investigating the cemetery matter as “an anti-Semitic incident.” 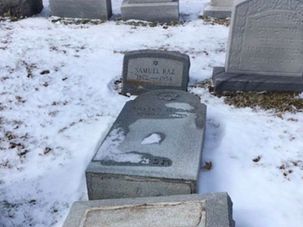 NEW YORK — A Jewish cemetery in Rochester, New York, was vandalized, the third such incident in the United States in less than two weeks. Five headstones were found toppled Thursday morning at the Waad Hakolel Cemetery, also known as the Stone Road Cemetery, in the city in western New York, according to News 10 NBC… 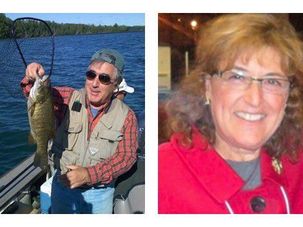 Authorities have found wreckage from a private aircraft and the remains of two Americans three months after the plane triggered security alerts as it veered far off its course to Florida before crashing off Jamaica, officials said on Wednesday. 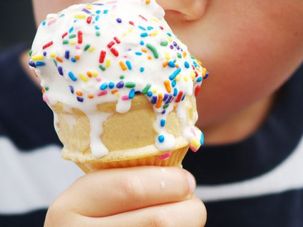 In 1966, on a dreary Saturday morning in Rochester, New York, Florence Rappaport’s surprised her young children with ice cream for breakfast.