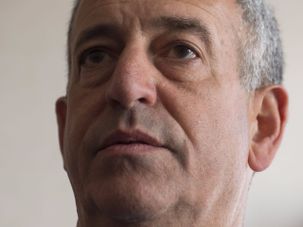 Democrat Russ Feingold is battling to maintain his lead in a suddenly hot Wisconsin Senate race. 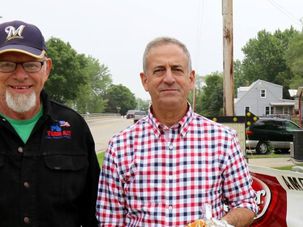 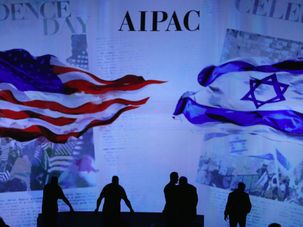 AIPAC never spelled the threat out. But Congress got the message last summer. Politicians had to decide whether they would vote yay or nay on President Barack Obama’s nuclear deal with Iran, which lifted economic sanctions in exchange for reductions to the country’s nuclear program. 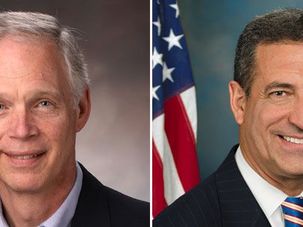 Can Donald Trump help a Jewish candidate in a tight U.S. Senate race?

Could Russ Feingold Lead Democrats Back to Senate Win?

Russ Feingold is planning to run for his old Senate seat from Wisconsin. And Democrats see the liberal stalwart as their best chance to turn the U.S. Senate back to blue. 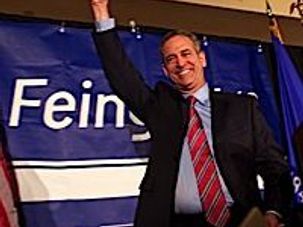 Former Wisconsin Sen. Russ Feingold announced he will run for his former Senate seat in 2016.

Wisconsin’s voters may have rejected Senator Russ Feingold, but he still has a place in the heart of the state’s Jewish community.