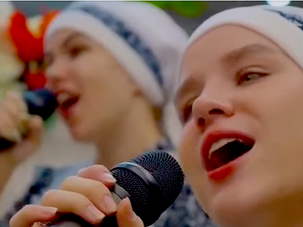 This month, Russians are celebrating 50 years since the love song, “Nadezhda”, was released. 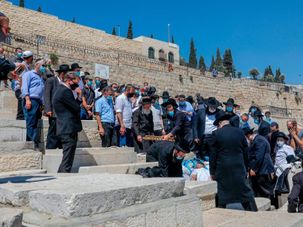 The recently deceased rabbi is best known for his Talmud - but his Jewish Center in Moscow was essential to post-Soviet Jewish life. 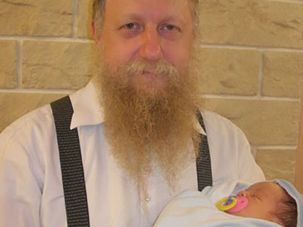 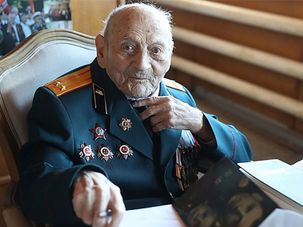 Born in czarist Russia, his university studies were interrupted by World War II, in which he participated in the conquest of Berlin. 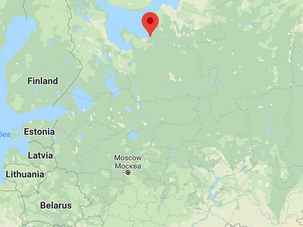 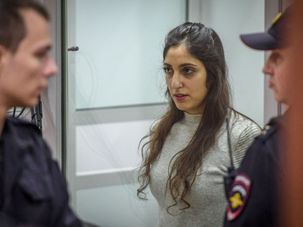 Putin Pardons Israeli-American backpacker who was sentenced to prison

The 26-year-old has been detained in Russia since April after she was convicted of drug smuggling.