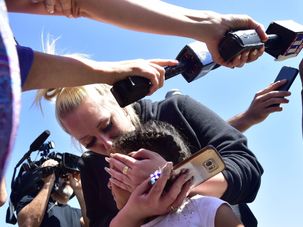 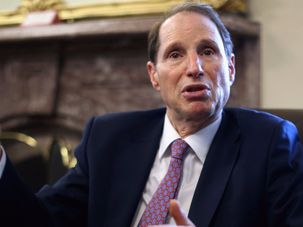 This Son of Holocaust Survivors Is Battling To Protect Your Privacy

The son of Holocaust survivors is leading the resistance against a move to water down the encryption technology that protects Americans’ digital privacy. 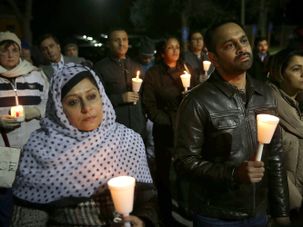 The Council on American-Islamic Relations has taken center stage after the San Bernardino rampage, denouncing extremist violence and a widening backlash against Muslims. Why do many Jewish groups still shun the advocacy organization? 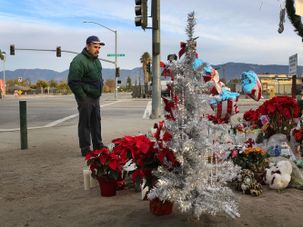 The father of San Bernardino killer Sayed Rizan Farook said his son was obsessed with Israel, which shaped his Islamisist worldview. 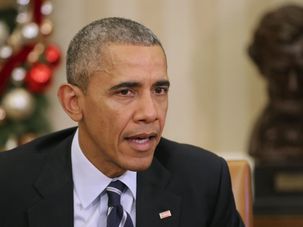 President Barack Obama vowed on Saturday that federal investigators would find out what motivated a married couple in California to shoot and kill 14 people, and he asked Americans to stand united after the attacks. 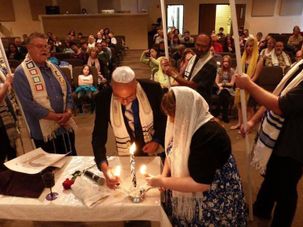 Slain Messianic Jew Was Outspoken Admirer of Israel — and Jews

While America puzzles over the mass shooting in San Bernardino, California, many American Jews are puzzling over an additional element: the religious identity of victim Nicholas Thalasinos. 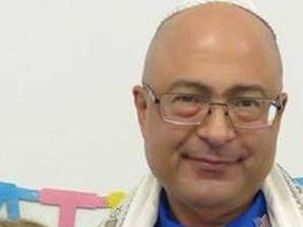 Nicholas Thalasinos, the Messianic Jew killed in the shooting spree in San Bernardino, California, reportedly sparred with his alleged killer over Islam and Israel weeks before his death. 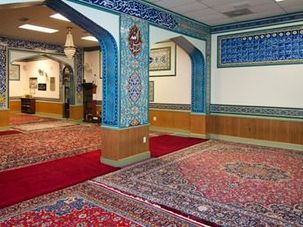 A Muslim religious leader in Virginia said his mosque received a threatening phone call from someone claiming to be a member of a Jewish group. 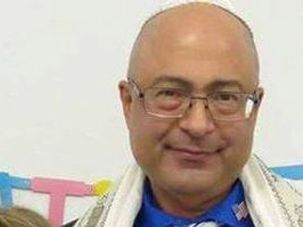 One of San Bernardino Shooting Victims Was Messianic Jew

One of the victims of Wednesday’s mass shooting in San Bernardino, California has been identified as a Messianic Jew.