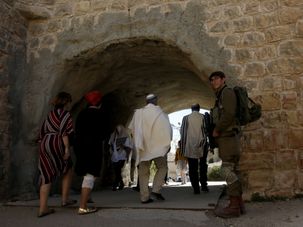 There is a blackout on Judea and Samaria in the organized Jewish world; the most powerful Jewish organizations are uncomfortable with it or oppose it. 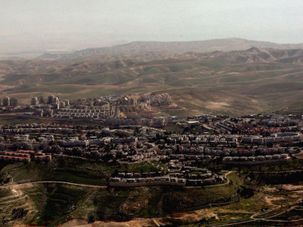 The Palestinians who claim ownership of the land parcels reportedly will be compensated. 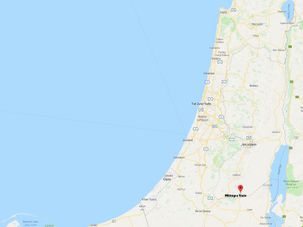 Settlement expansion is “like sticking a finger in the eye of any possible peace process,” said a left-wing party chairwoman. 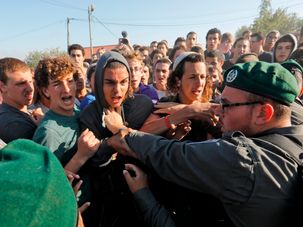 What The Left - And The Right - Get Wrong About The Settlements

The debate over settlements in the public sphere has been reduced to two strongly opinionated and loud sides who refuse to see the middle ground. 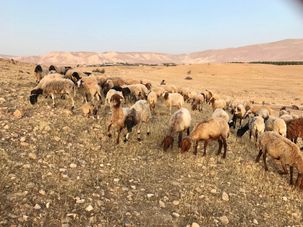 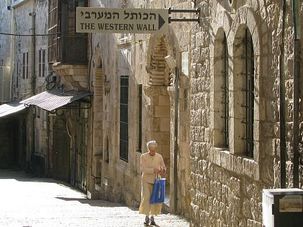 “I thought it was a hoax until I checked it out and saw it with my own eyes,” a reader said after noticing Jerusalem was labeled “Israeli settlement.” 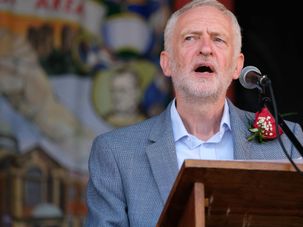 Labour’s Jewish problem came to a head recently when it refused to accept an extensive definition of anti-Semitism.

Israel To Expand Settlement In Response To Deadly Stabbing

“The best answer to terrorism is the expansion of settlements,” Defense Minister Avigdor Lieberman tweeted.

Obama Was Shocked By Map Showing Growth Of Israeli Settlements

When the settlement zones, the illegal outposts and the other off-limit areas were grouped, they covered almost sixty percent of the West Bank.