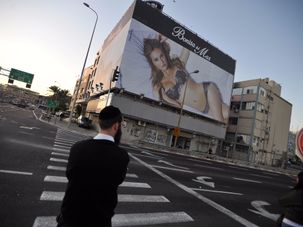 Do Jewish Women Put Out? Auslander Listicle Is Frustratingly Man-centric

The Jew, unless otherwise specified, is a man. 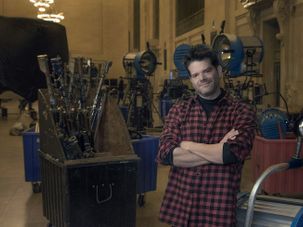 How Shalom Auslander Learned To Be ‘HAPPYish’

Shalom Auslander, author of the memoir ‘Foreskin’s Lament,’ is the creator of ‘HAPPYish,’ a dark comedy on Showtime starring Steve Coogan and Kathryn Hahn. 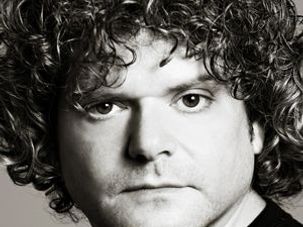 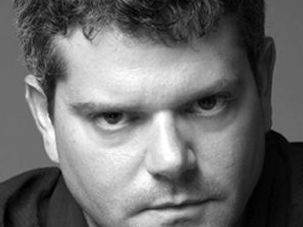 Anyone who knows Shalom Auslander’s work knows he is haunted by the past — both his own personal past and the collective Jewish one. But for the sake of potential new readers, he is making this fact abundantly clear in the trailers he has made for his soon-to-be-released novel, “Hope: A Tragedy.”