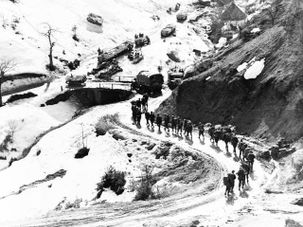 The Greatest War Story My Ski Trooper Uncle Ever Told

“He had a failing heart and liver, and maybe a week to live. I asked to could interview him in the hospital. “Kid, you better hurry up,” he said. 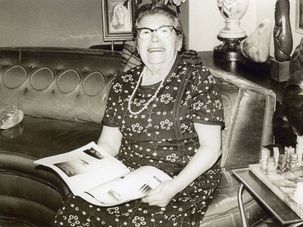 My Hero Grandmother Who Escaped An Arranged Marriage

For years, Laurie Gwen Shapiro didn’t think her grandmother Fanny’s story was worth telling. Then she discovered the astonishing history. 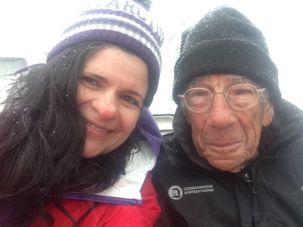 He was on set with Humphrey Bogart and Bette Davis and he cut deals for I.B. Singer and Margaret Atwood. Somewhere near Antarctica, Sam Adams tells tales from his Hollywood life. 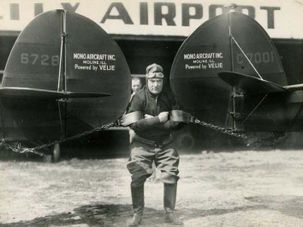 In the 1920s, a Romanian Jewish man named Max Rosenstock became ‘The Strongest Man in the World.’ His 101-year-old niece, the late Martha Gold, told us his story.