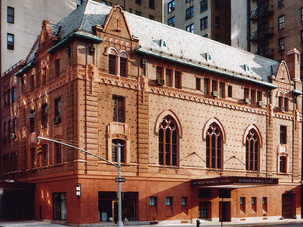 This Upper West Side Jewish funeral chapel started out as a livery stable, assisting Jewish immigrants in transporting their dead to cemeteries. 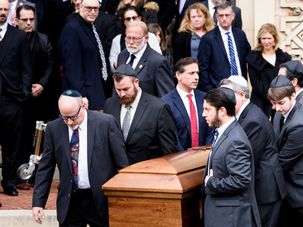 In Pittsburgh, Those Who Take Care Of The Dead Need Care, Too

At this unprecedented moment, even the comforters need special comfort, and even the most stringent of Jewish rules need to bend, if not break. 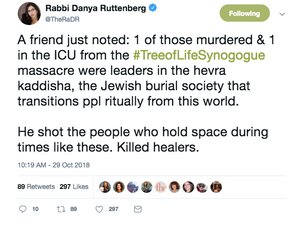 The Forward takes a look at a tradition thousands of years old following Saturday’s synagogue shooting. 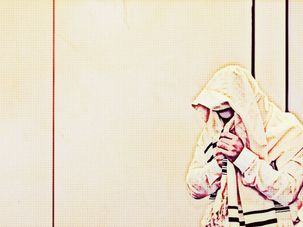 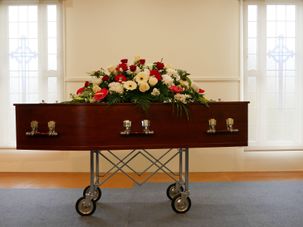 We are just as intrigued as you are. 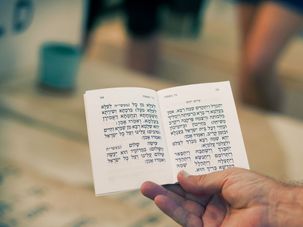 When A Shiva Is Cut Short

The Jewish period of mourning, shiva, is typically one week long — unless it overlaps with a Jewish holiday. What were the rabbis thinking? 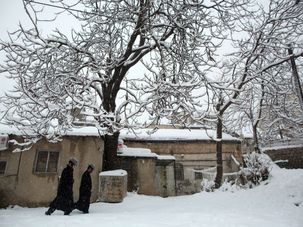 This very mixture and the challenges it presents are the backbone of this miracle of a state, the fire behind its vibrant engines. And that is precisely what the headlines are sorely overlooking. 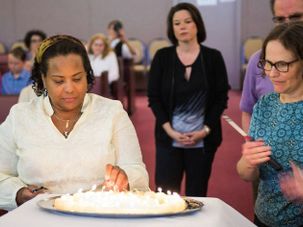 Creating a Minyan of Comfort

Through the Minyan of Comfort program, men and women are learning how to lead the Jewish service of mourning and help better serve the bereaved. 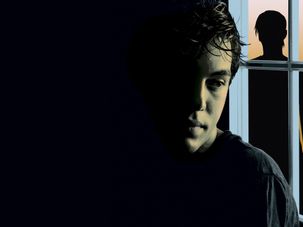 Forty-one years ago, Samuel G. Freedman was sitting shiva for his mother when a surprising visitor came to call. But it was only much later that he learned what that shiva call meant and why it mattered.