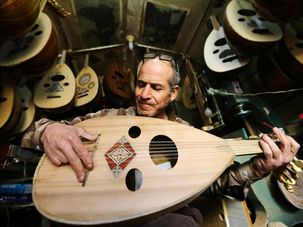 Our Tradition Demands That We Listen To Syrian Voices

To hear one another is a simple command, but one that I often forget. 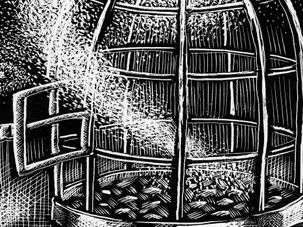 A Letter From the Editor: Efsharoot/Possibility

Sh’ma is a journal first published in 1970 by the liberal theologian Eugene Borowitz that has been in continuous publication ever since. You may be surprised to find Sh’ma in the Forward. In surprise, we hope you will find possibility. 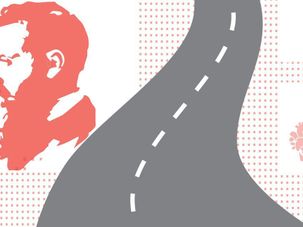 Half Meritorious and Half Culpable: A Sh'ma Infographic 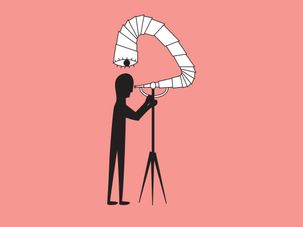 Preserving the Politics of Hope: An Exchange of Letters

Sh’ma and The Forward are partnering during the High Holidays. In this piece, activists Julie Saxe-Taller and Jon Elkin debate the President Obama’s politics of hope and change. 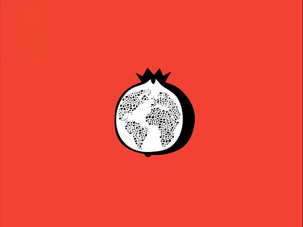 Here, we find three people offering three takes on a seemingly simple but surprisingly complicated sentence uttered in the fourth century by Rava, a rabbinic sage. 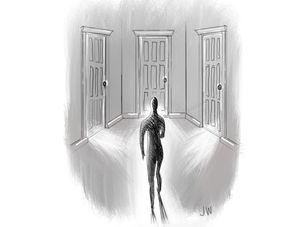 The following essays expand how we talk about ‘possibility’ — and how we understand newness. 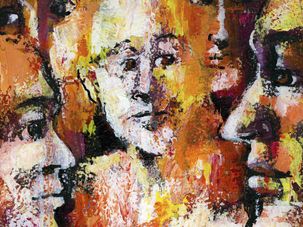 Consider and Converse: A Sh'ma Guide for the High Holidays

Sh’ma and the Forward are partnering for the High Holidays. This guide offers opportunities, activities and conversation prompts to help you consider the idea of possibility during this holy time. 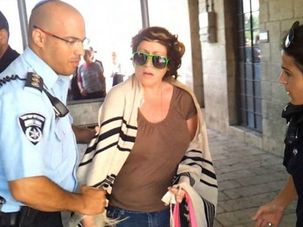 For years, Israeli and American Jewish groups have agitated for greater religious freedom at the Western Wall. But only Orthodox worship is allowed at the faith’s holiest site. 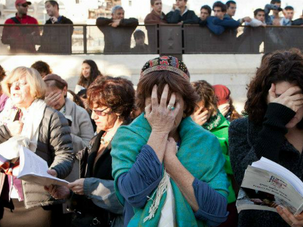 Six women were detained by Jerusalem police for wearing prayer shawls as more than 100 women gathered for the monthly Women of the Wall service at the Western Wall.