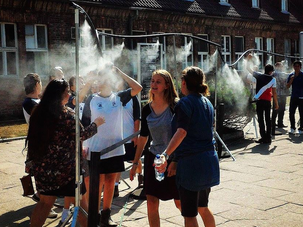 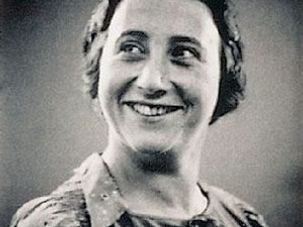 Someone on the grounds crew at the Corporation of Yaddo, the artists colony in Saratoga Springs N.Y., has a sense of humor. In the “Breast Room” (so-called because Philip Roth wrote “The Breast” while residing in it) of the West House building, the shower is mislabeled. When one turns the dial from off at the bottom, through C, to H at the top, the water gets (and stays) cold. However, if one moves the lever just above the off switch where one would assume the cold would be, hot water comes blasting out. Clearly, someone was encouraging Roth to take a cold shower when he stayed here. And, how different literature would be if he had.