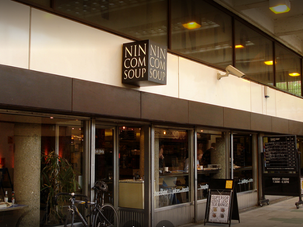 (JTA) — A London café has come under fire for selling a smoothie with a swastika drawn on the label of the bottle. Called the “Nutzy,” the smoothie was being sold at the Nin Com Soup café in north London, the London-based Jewish Chronicle reported. The cafe’s founder later apologized. A Holocaust survivor reported the… 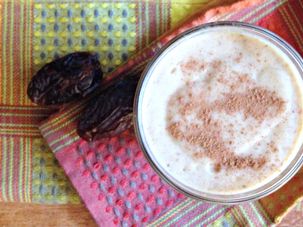 As much as she loves the yearly ritual indulgence, Leah Koenig is ready to lighten things up. She’s starting with a protein-rich, date- and-almond-butter smoothie.

Delicious soup, dip and smoothie recipes from the Forward and The Jew and the Carrot archives 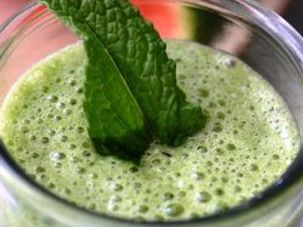 Put the hemp or flax seeds only in the blender and pulse on the highest speed until they have been grounded to a powder.